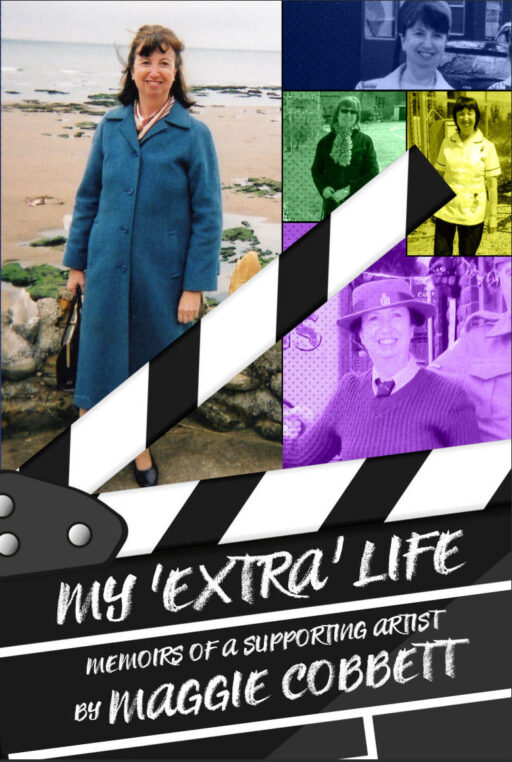 Her ‘extra’ life has often figured in Maggie’s contributions to our meetings over the years, and now she’s put together many of her experiences in this memoir, available from Amazon as a download or in paperback. 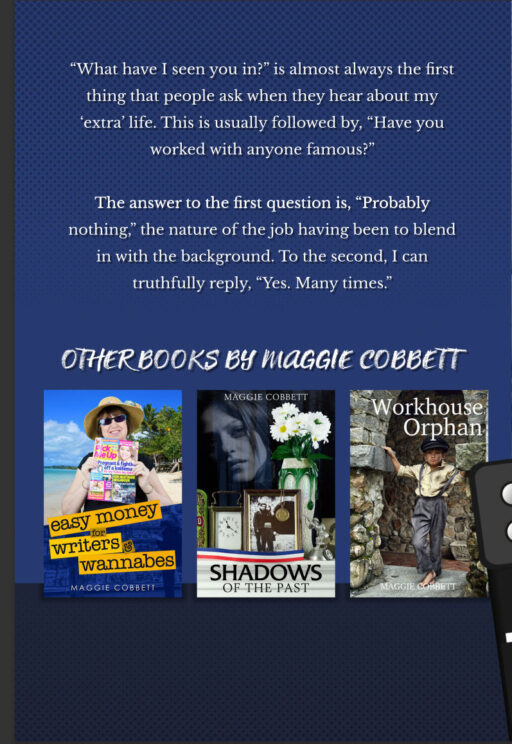 As she has often said, for a writer with the ears of a bat, eyes (albeit through specs or contact lenses) of a hawk and an ever ready notebook, the job has afforded plenty of inspiration for stories and articles.

A prestigious prize for Ian 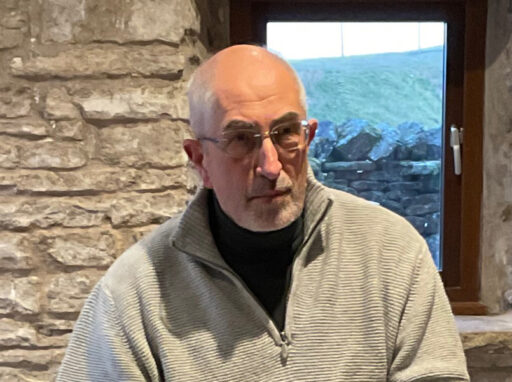 Many congratulations to Ian Gouge, winner of this year’s ‘Swanwick’ short story competition, the theme of which was ‘community’. We shall look forward to hearing Ian’s story in due course.

Following in the footsteps of other RWG members past and present, Ian will be enjoying a free place at the Writers’ Summer School next month and will, we’re sure, derive a lot of benefit from it. 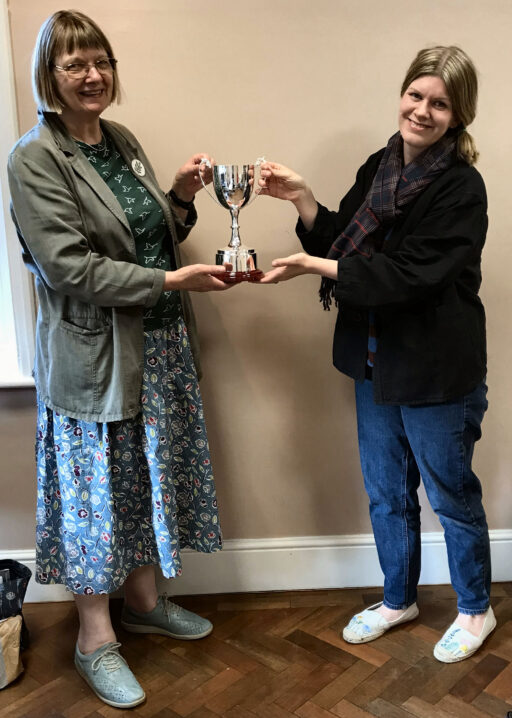 The inaugural competition in honour of former member Janet Barclay was adjudicated by her son Philip and won by Solvig. In the photograph above, our competitions secretary Susan is presenting the magnificent trophy donated by the Barclay family in loving memory of their mother.

Philip, who is currently working in Azerbaijan, emailed his remarks to us. He mentioned that it has been just over a year since his mother died and how much she had enjoyed being part of the group. She also really enjoyed comic writing herself, hence the genre chosen in her memory. Turning to the entries he wrote,
‘There were seven entries: 3 short stories – one of them quite like a play; two dramatic scenes, maybe veering towards screenplays for a comedy sketch, an essay and a poem. Most of the pieces had a timeless feel.’ After a brief reference to some recurring themes, he then went on to say, ‘The one thing they all had in common was that I read them all with pleasure’.

Maggie concluded her reading of the adjudication text by sharing Philip’s notes on each individual entry and announcing the results, which were as follows:
Joint 3rd ‘The Lemon Squeeze’ by Louise Joyce and ‘Welcome to my World’ by Susan Perkins.
2nd ‘Why? A Question of Power Tools’ by Carol Mayer.
1st ‘Fairness and Justice’ by Solvig Choi.

We are very grateful to Philip and look forward to maintaining contact with the Barclay family. 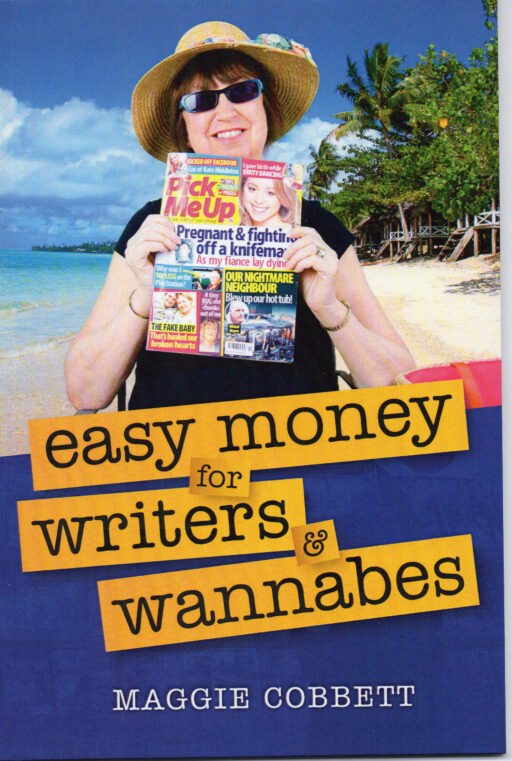 Our Chairman gave an illustrated talk based on her long experience of writing ‘fillers’ for a wide variety of publications. Originally odd little bits and pieces used to fill spaces between main articles, these have taken on a life of their own and can be a very useful source of additional income for writers. 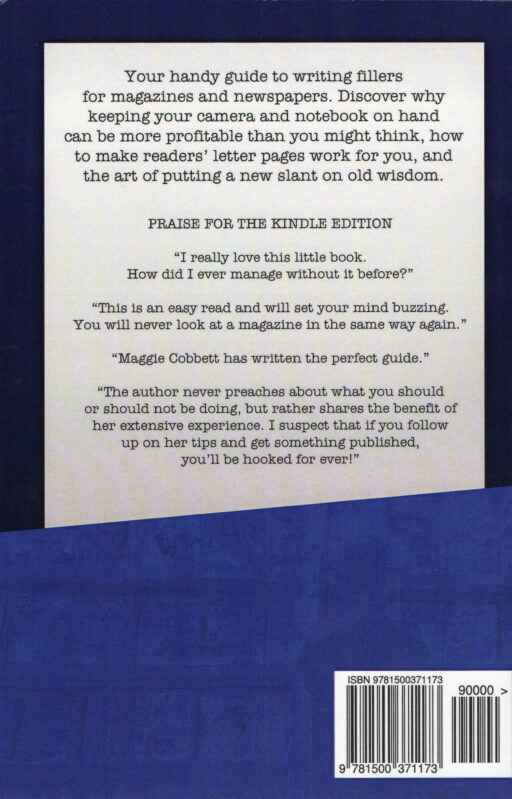 Maggie’s little handbook, pictured above, was offered at cost to members not already in possession of a copy.

Change of venue for 7th June 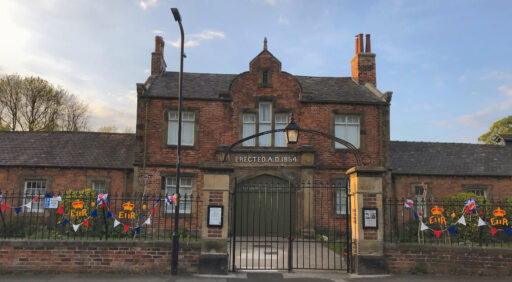 There is a one-off change of venue for the Group’s next meeting which will be held at the Workhouse Museum, Allhallowgate at 7.30 pm on Tuesday 7th June. The theme for the evening will be ‘Fairy Tales’ or ‘Dreams’ and there will also be an opportunity for those attending to view the exhibition prepared by museum volunteer and Group member Solvig Choi.

TRANSFERRED BACK TO OUR USUAL VENUE DUE TO CIRCUMSTANCES BEYOND OUR CONTROL. 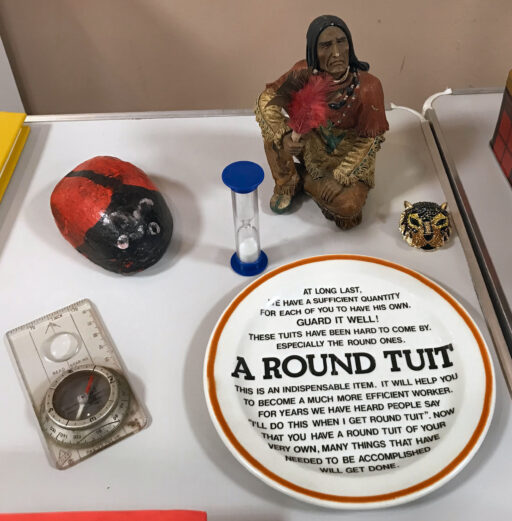 Our popular ‘six objects in search of a story’ is scheduled for Tuesday, 24th May and here is this year’s selection. The task is to incorporate ALL SIX into a piece of creative writing. Good luck!

A Charity Initiative by our Chairman

Maggie is very grateful to Tim Flanagan, Ripon correspondent for the Stray Ferret. for this boost to her charity appeal. 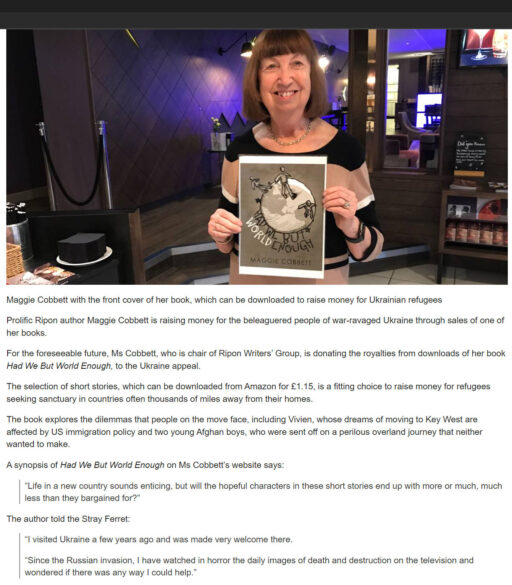