Self Publishing – An Evening With Louise Cole 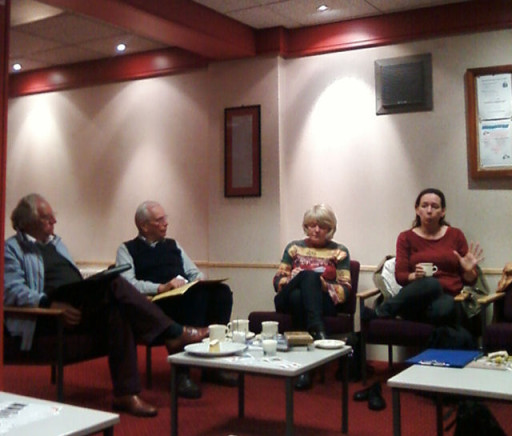 The return visit of Louise Cole from White Rose Media had been eagerly anticipated and the eighteen members present were certainly not disappointed. Louise, speaking without notes, gave us a very lively talk on the nature of self publishing in 2013 and why writers shouldn’t hesitate to give it a try. Some may wish to do so only for limited distribution amongst family members and friends; others hope for a much wider circulation. Pockets of snobbery undoubtedly remain, particularly among some well established authors who fear that their own sales might be affected, but the stigma has largely disappeared. Having said that, there’s no excuse for shoddy work. Drafting, redrafting, editing and critiquing all play a valuable role. These are very important criteria for publishing via Firedance Books, the writers’ co-operative of which Louise is a leading member. Much more information about that initiative can be found at www.firedancebooks.com. 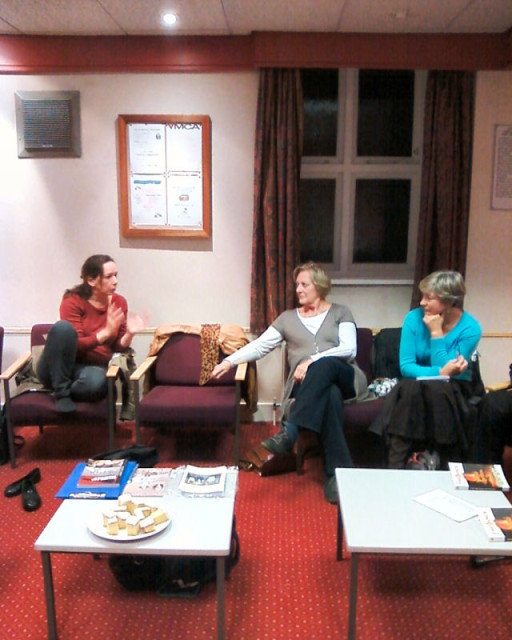 Louise encouraged questions throughout her talk, including during the ‘break’ for refreshments. Such was the enthusiasm that we could have continued for another hour at least. Amongst other things, members were keen to learn about formatting, the difference between Amazon Kindle and Smashwords and the pros and cons of print on demand through an organisation such as CreateSpace. Louise also suggested that we might work together to showcase our work in the form of a regular blog such as WriterLot (www.writerlot.net) or maybe an anthology of members’ fiction. 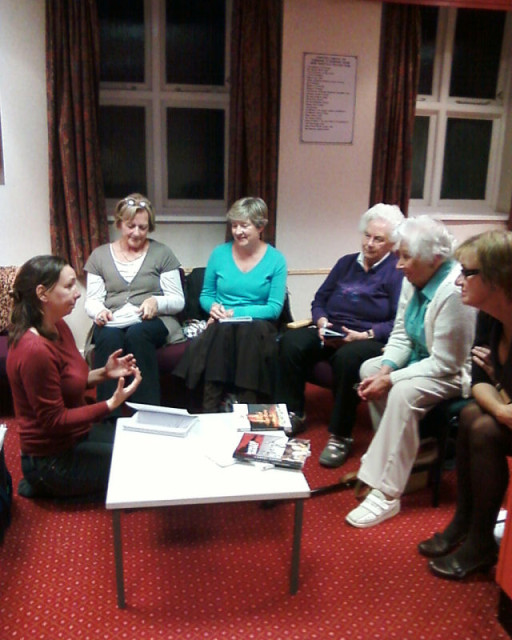 Unfortunately, time caught up with us, but Louise declared herself willing to answer any email queries and has also supplied the Chair with a list of relevant contacts and websites to be circulated amongst the membership. 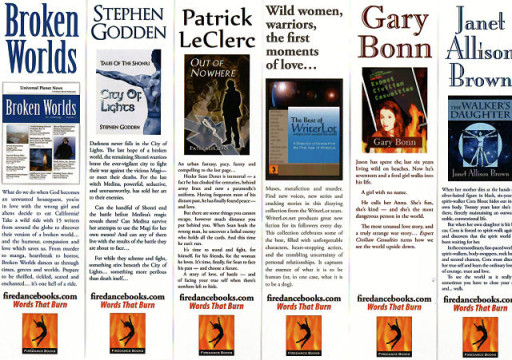 As well as leaving us with plenty of food for thought, Louise had brought along a selection of Firedance bookmarks for distribution, a publicity tool well worth bearing in mind for the future! Self publishing a book is relatively simple these days. Expanding one’s readership beyond the immediate circle of family and friends is the hard part!