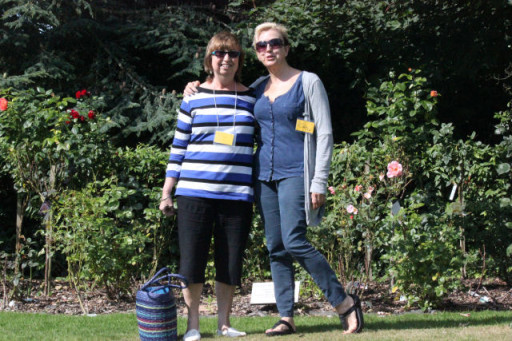 For some of us, the countdown to ‘Swanwick’ begins when the last one ends. This year saw the 65th anniversary of the Writers’ Summer School at The Hayes Conference Centre in the Derbyshire village of Swanwick and Cathy and Maggie (captured above by talented photographer and fellow Swanwicker L.Fox Thomas) were there to enjoy it along with writers from all over the UK and many from further afield. 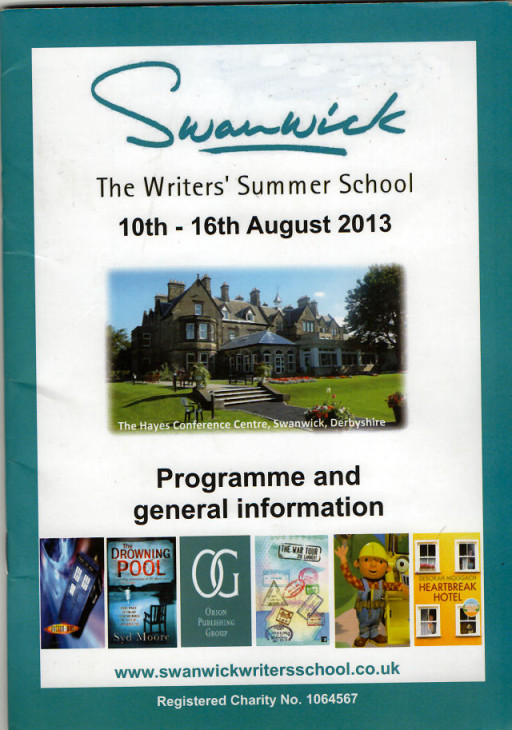 ‘Swanwick’ really does have something for every writer and it is hoped that RWG will be represented there again in 2014.

This year’s programme notes will give you a fair idea of what went on this year, but there were lots of informal sessions in between the official ones.