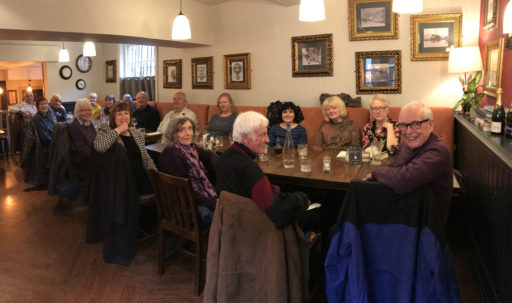 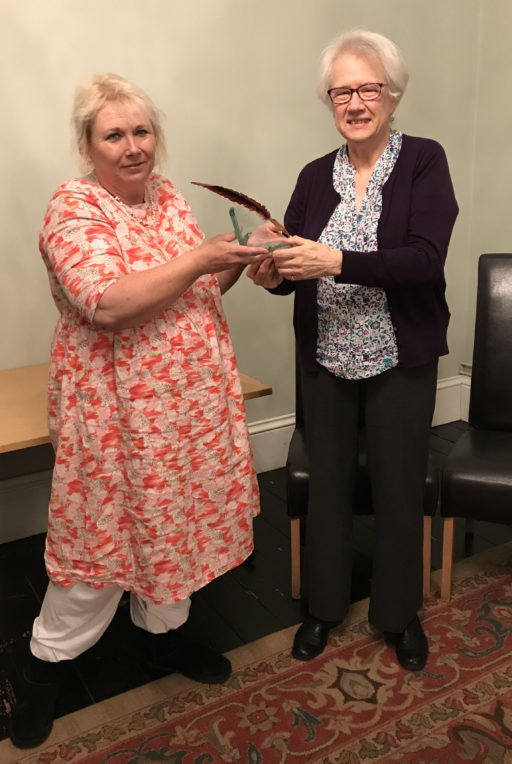 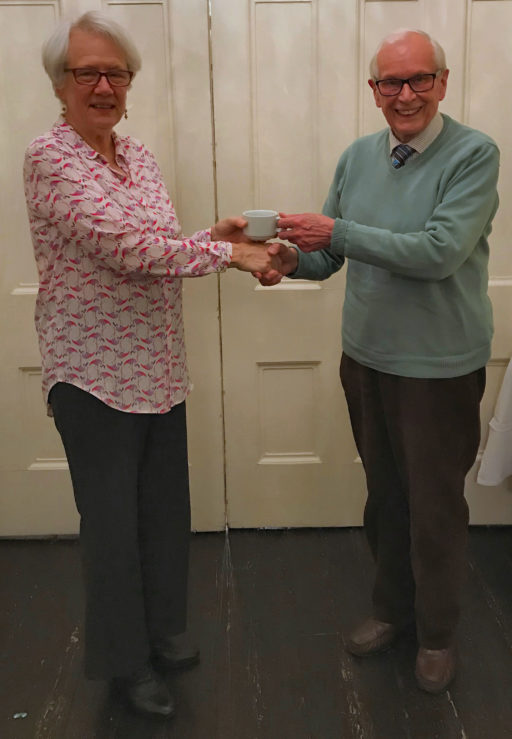 Also pictured are the indefatigable Andy Croft and Sarah Moor, who seem to have been omnipresent throughout the Festival. We’re very grateful to them and to their colleague Philip Trewhitt for all their hard work as well as to Simon from the Little Ripon Bookshop for manning the stall at many events.

Unfortunately Susan was unable to attend this event, so we’ll look forward to hearing her poems on a future occasion.