No booking required for this FREE event and everyone is welcome! We shall be showcasing the work of some of Ripon’s best poets.

Some of our members are also featured in the Festival Competition Anthology Launch, which will take place the previous evening from 7.30 p.m. in the Undercroft of Holy Trinity Church. £5/£3 entry. 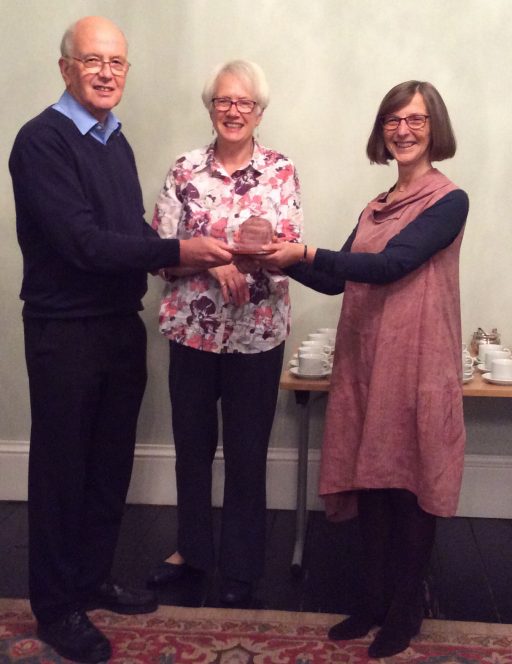 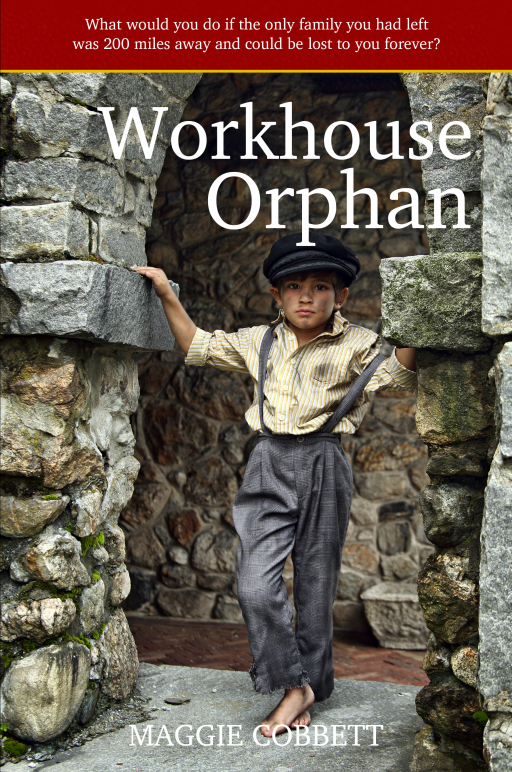 Available from Amazon as a paperback or download and – of course – from the author herself, ‘Workhouse Orphan’ tells the story of a boy barely in his teens sent up from London to a Yorkshire mining village. Backbreaking work and broad northern speech are hard enough for young David to cope with, but the main thing on his mind is how to rescue the younger siblings he has been forced to leave behind in the workhouse.

This book has taken a couple of years to write, mainly because of the research involved. This has included days spent making notes and talking to experts in the Ripon Workhouse Museum, Beamish Museum and the National Coal Mining Museum for England.

The inspiration for ‘Workhouse Orphan’ lies in an aspect of Maggie’s family history about which she wishes she knew a great deal more. The fact that she does not is why this is a work of fiction rather than a biography. 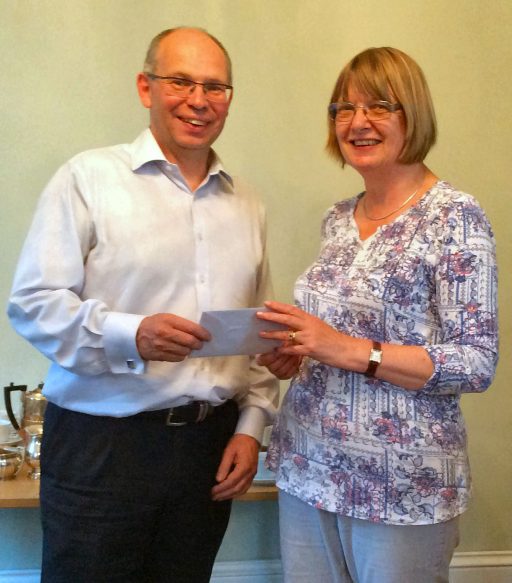 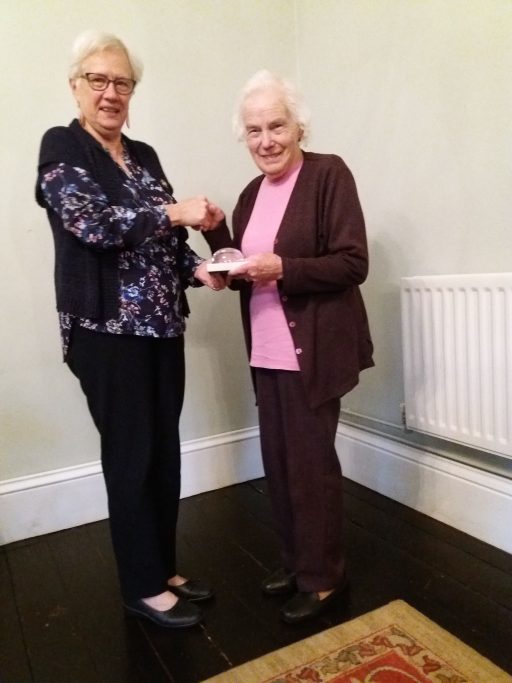 Anna Greenwood will be speaking at the NiddFest literary festival on 16th June about her Rural Voice collection of stories. For more information, see www.niddfest.com/programme-2018/authors-2018/

An evening with Georgia Duffy 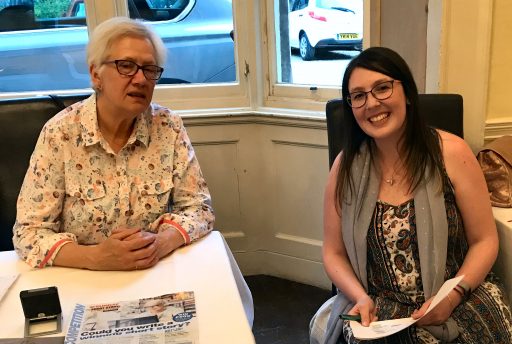 Sheila introduced Georgia Duffy, published author and owner of the ‘Imagined Things’ bookshop in Harrogate and invited her to address the meeting. Georgia said she was a big reader as a child, but it wasn’t until she’d attempted several novels that she discovered the story she really wanted to write, which became her book ‘Futurespan’, published in 2016.

Its publication was a result of Georgia approaching a ‘hybrid’ company called ‘Britain’s Next Bestseller’. She successfully pitched her book to them, and it was promoted on their website. She then faced the challenge of raising more than 250 pre-orders before they would publish her book, which she did. Other forms of ‘crowdfunding’ were available to would-be authors, but she felt it was still quite an alien concept in the publishing world.

Although she’d considered doing a degree in English, she thought it might be more useful career-wise to pursue her scientific strengths, so she qualified as a radiologist. After six years she considered a career change to cater for her more creative interests, and the idea of running a bookshop came up. After a lot of research, and the help and support of her fiancé and family, she located suitable premises in the Westminster Arcade in Harrogate, decorated and stocked it, and then opened ‘Imagined Things’ in July 2017. (She named the shop after a Neil Gaiman quote about ‘the importance of imagined things’, because of her particular interest in fantasy fiction.)

Georgia talked candidly about the day-to-day business of running a bookshop – certainly not the dream job people sometimes thought it was. She mentioned the difficulties of compiling booklists, dealing with damaged goods and next-day ordering systems, as well as the need to keep abreast of what is being published while assessing what her customers might want to buy. Fortunately she has been able to rely on the support of other independent booksellers, and continues to work hard to establish her shop.

After the coffee break Georgia answered questions. A vote of thanks was proposed by Susan and members showed their appreciation in the usual way.