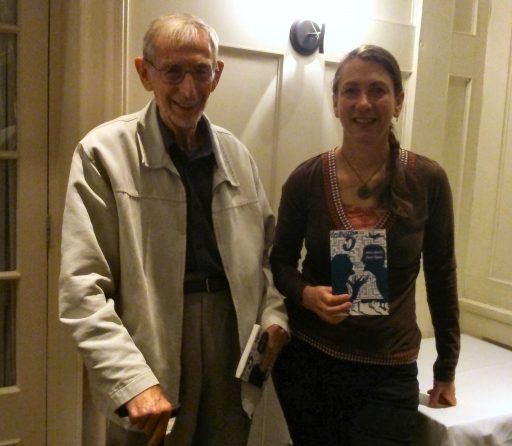 Amongst those taking part in this evening’s launch at the Ripon Spa Hotel were our very own Anna Greenwood and David McAndrew. Anna’s Engrained is a series of tales from different centuries, the common link being an ancient oak. David’s Men at Work was inspired by his recollections of a small engineering firm in 1950s Tyneside. 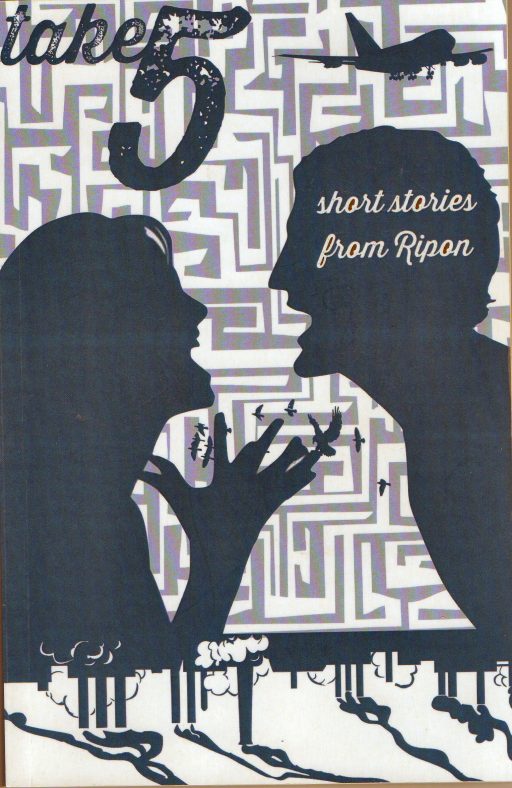 The five stories, described by Gill Edwards of the Little Ripon Bookshop as ‘A lively collection of fascinating characters and locations’, sprang from a creative writing class run by Andy Croft. All proceeds will go to the Ripon City of Sanctuary Group.