A Blast From The Past

Previously entitled A Hint of History, the competition was judged this time around by Dorothy Penso of York Writers. A regular attender at The Writers’ Summer School in Swanwick, Dorothy gave a fascinating talk in August of this year on Facts and Customs about Death and Funerals. These have changed a great deal since Victorian times and, as a volunteer at York Cemetery and keenly interested in family, social and local history, Dorothy is well placed to know all about them! 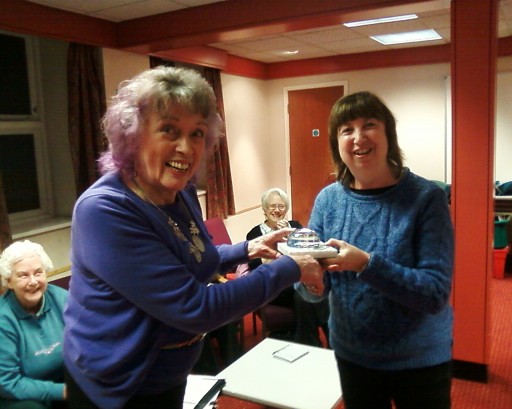 Faced with the high standard of entries and wide variety of subject matter, Dorothy admitted that she had had great difficulty in picking the winners. However, a decision had to be made and she awarded the Mary Rawnsley Trophy to Maggie Cobbett for her poignant story The Soldier at the Window, set in the occupied Netherlands towards the end of WW2. Eileen Walters came second with The Silversmith, a true account of the visit to Ripon Cathedral in the 1960s of the craftsman whose first commission had been the silver lectern on the pulpit. Distressed to find it apparently tossed aside during restoration work, he returned later to find it back in pride of place where it belonged. The third placed entry was The War Games by Alma Williams.